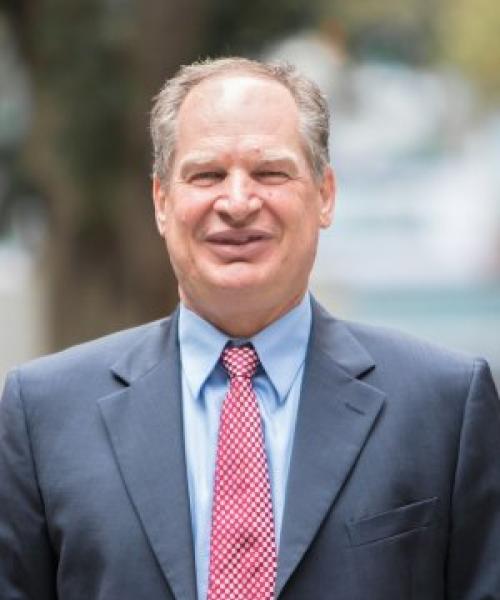 Kemosabe Capital was formed when Richard bought out his business partners of nearly 14 years, Hill Rogers, in July 2016. We had started with a handshake, and are pleased to say that we ended with a handshake. This was a natural progression for both businesses as the landscape for personal advice has developed over time.

Richard has developed his expertise in comprehensive wealth management by working with professional investors, family businesses and affluent families since 1996. In addition to his own client service responsibilities, as a Director of Kemosabe Capital Richard is responsible for maintaining the firm’s overall client service offering and experience.

In his free time, Richard loves to travel with his long-term partner, Georgina. He was President of the Woollahra Colleagues Rugby Union Football Club for 18 years and served on the committee for 27. He was made a life member of The Colleagues and the Sydney Convicts Rugby Club. He has served on the board of the Tattersalls Club since 2007. Richard is currently aiming to complete a marathon in every state of Australia (to date 4/8, including territories) and the USA (31/50). He is in no hurry to achieve this goal or to complete the individual marathons.